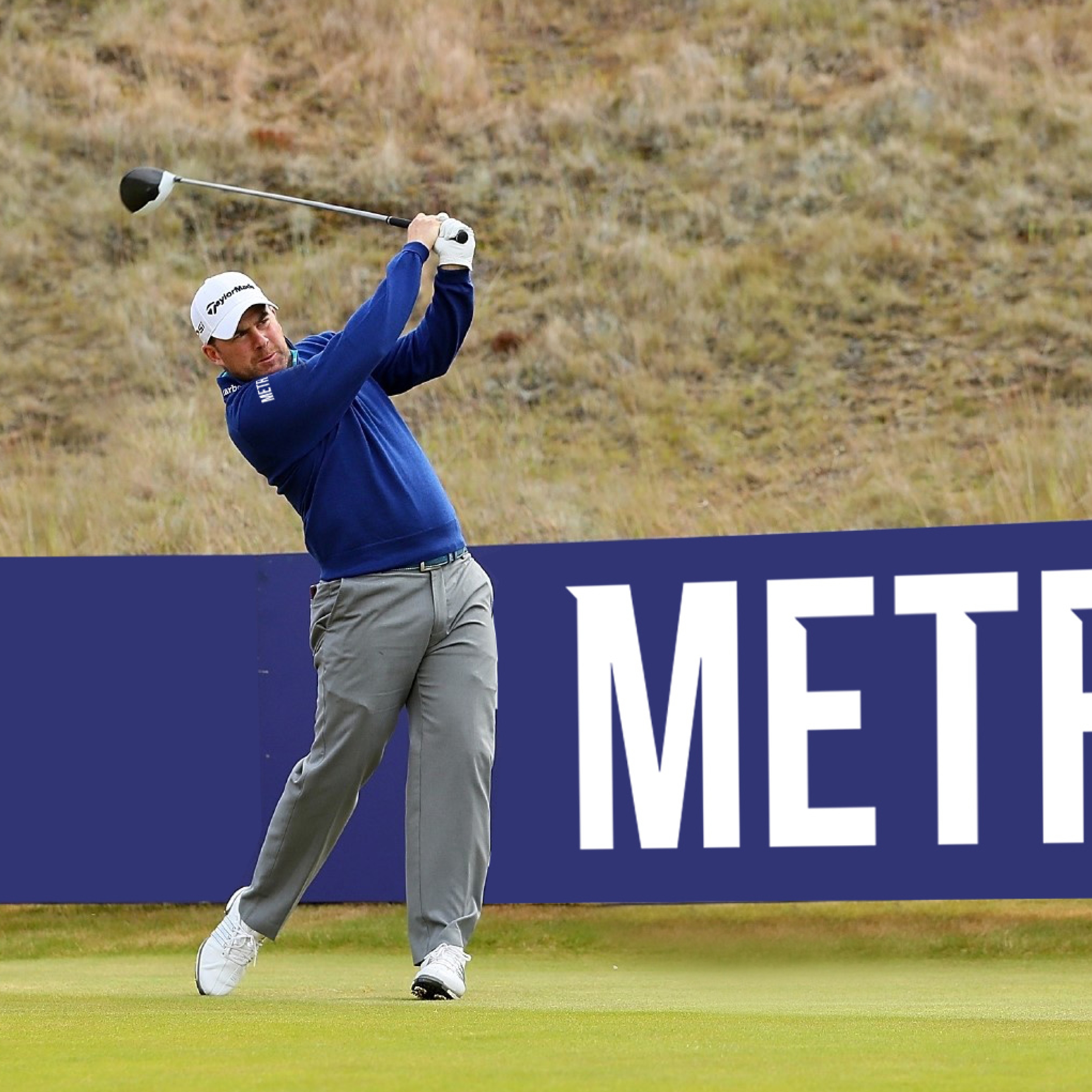 At times like this, when there seems no end to this strange predicament we are all in, perhaps some inspiration can be drawn from our resident golf pro Richie Ramsay.

We have been associated with Richie since 2012 and in his career he has enjoyed some notable successes, five career wins on the European tour, winning the best amateur golfer in 2007 and winning the US Amateur at Hazeltine in 2006; many consider this achievement to be the most underrated in Scottish sport.

What can an elite sportsman teach us about our approach to setbacks?

At age 14 Richie had a life changing experience when playing the Douglas Gillespie Scottish stroke play at Lundin Links and finishing second. On the drive back home that night, he told himself that he could have won that game. It was the best thing that happened to him, better than winning. He told himself that with application and a better strategy he could win a national title. He did. He focused on golf and graduated from the under 16 Scottish team, then the Walker Cup.

He developed a mantra ‘you work in the dark to stand in the light’ and he made a lot of personal sacrifices in his resolute pursuit of success.

There are no short cuts, and hard work and application will always pay off.

Visit Twitter to read the article that was published last year in the Daily Mail entitled “Mind over Matter” that captures a lot of Richie’s philosophy, suffice it to say his pursuit of perfection and mental strength coupled with a genuine appreciation of all the good things in life can be an inspiration for us all.