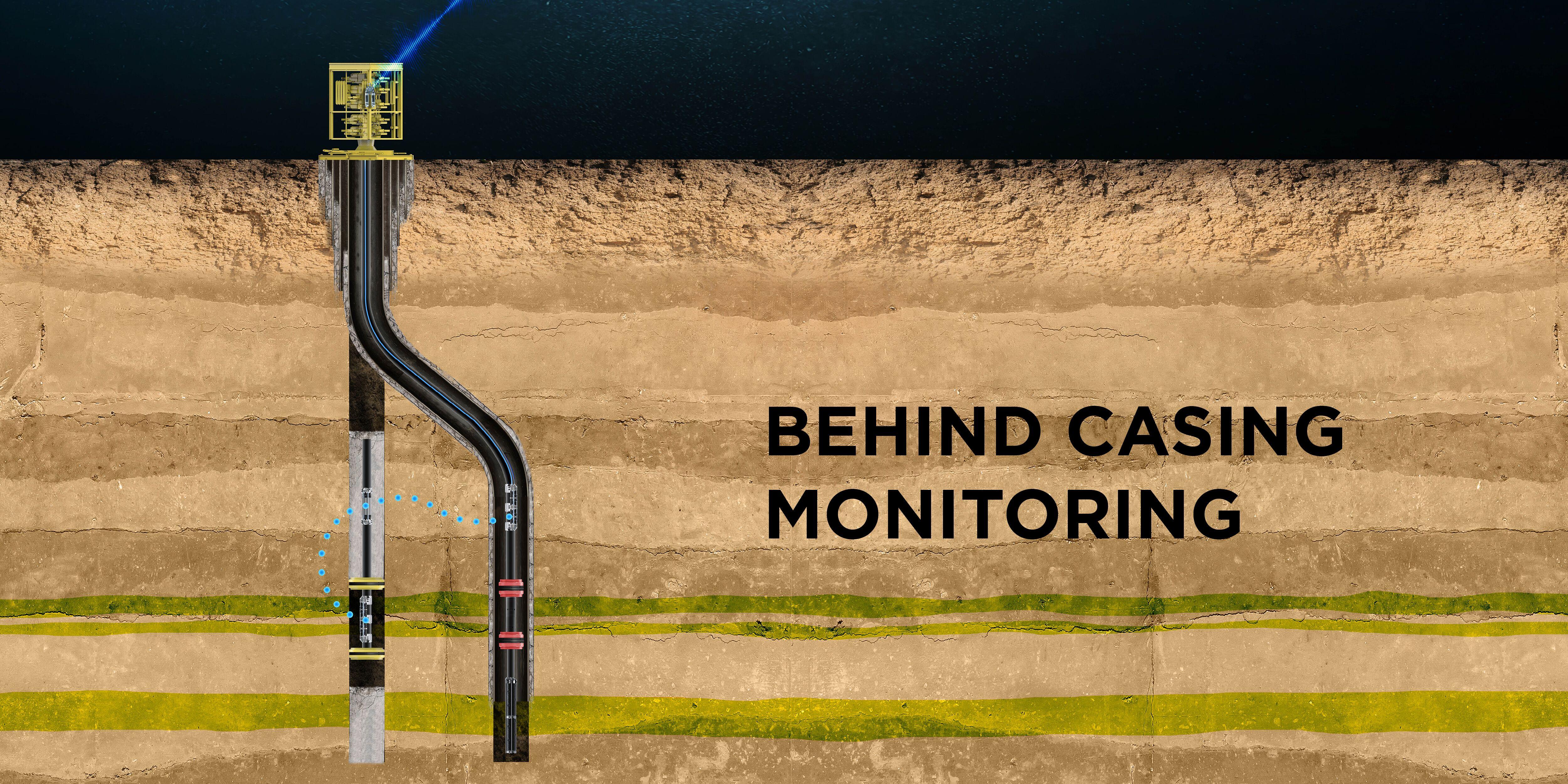 A large gas accumulation was completed in such a way that a secondary target could be monitored for inter-zonal connectivity to confirm good zonal isolation. The intended plan was to produce the lower zone until such time as the reservoir depleted allowing the upper zone to be perforated and flow from both zones comingled in a few years’ time.

Three OCULUS gauges are situated opposite the upper sands in the open hole of the pilot between the WAB packers. The lower main zone sands in the pilot were completely cemented and isolated.

The assembly was run on drill pipe to TD then picked up to the required position at which point the WAB’s were set.

Following successful setting of the WAB’s, and positioning of the gauges, cement filled the PARAGON-EM relay assembly from the top of the upper WAB and to the top of the assembly tubing joints. This ensured good electromagnetic communication through the formation to/from the side-track and from/to the isolated OCULUS gauges.

After the deployment of the gauges in the pilot hole, the rig returned six months later to install an upper completion string in the newly drilled side-track. Metrol’s MATRIX-EM system was deployed on the upper completion. The MATRIX station which includes the ROXAR permanent gauge was approximately 20 metres laterally separated from the PARAGON-EM relay in the pilot hole.

A well test was conducted with ‘real-time’ interrogations of the isolated gauges in the pilot hole along with well test pressure data from the permanent gauge. Data was also retrieved from the pilot hole over the previous six months to identify any potential horizontal pressure connectivity with offset wells.

The ground breaking use of multiple telemetry systems allowed us to deliver all of the data objectives to the client's satisfaction.